Coursera – Online University Courses. The company put their courses online for anyone to take – and taught more learners in a few months than they could have in an entire lifetime in the classroom. They’ve built a platform where anyone, anywhere can learn and earn credentials from the world’s top universities and education providers. Coursera has partnered with leading universities in the U.S. and around the world to provide online courses covering dozens of different subjects. Recently, they’ve introduced “specializations”—10 different course pathways that will lead to an official certification from an associated university. Coursera has a wide diversity of subjects available to choose from; everything from data science to musical theory. As Coursera prides itself on being accessible to everyone, many of the courses are either free or very cheap to take, with only the official certification at the end having a higher cost involved. 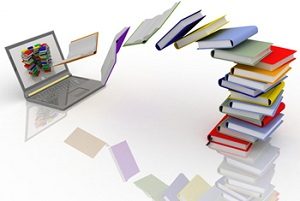 Coursera – Online University Courses. Online learning platform Coursera is set to offer its first degrees from UK universities, including its first-ever bachelor’s programme. The Californian company announced in March 2018 that it would host a new public health master’s from Imperial College London, as well as a computer science bachelor’s from the University of London. It also announced four new master’s degrees from US institutions, including computer science programmes from Arizona State University and the University of Illinois at Urbana – Champaign, and public health and applied data science degrees from the University of Michigan. The new programmes, which bring the number of degrees available via Coursera – Online University Courses up to 10, are all expected to launch later this year or in 2019. 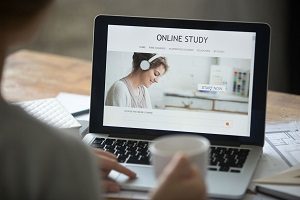 Online courses and degree programs are more convenient and cheaper than their counterparts in traditional education. Those are the two main advantages of online learning that lead many students to opt for online platforms when they want to earn a degree or certificate.