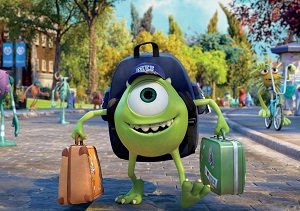 Top 10 Universities for Employability in 2018-2019. What’s do you think is the best university name in the world to put on your job application? Well, this question has been questioned out to employers who were asked where they recruit their most competent, innovative and effective graduates. Students Today are Competing for every Job. One Human Resources Manager has said that universities which have big global research reputations are not necessarily “those that do most to nurture student employability”. And the cost of tuition fees and a competitive jobs market meant that students were increasingly concerned about the likelihood that their prospective university will help them thrive afterward. The rankings also take into account employment statistics for former students, where high-flying graduates in top jobs studied and the range of partnerships between universities and employers. 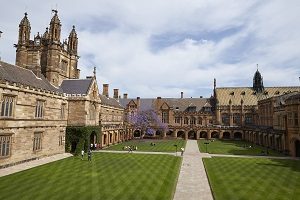 US universities take the top four places. 1. MIT (USA) is known for its high status in technology and innovation and can claim former students such as the astronaut Buzz Aldrin, former UN secretary-general Kofi Annan, and Amar Bose, the sound engineer. 2. Stanford (USA) has been the academic cradle of much Silicon Valley technology research, with former students including Google founders Larry Page and Sergey Brin and Netflix founder Reed Hastings. 3. The University of California, Los Angeles (USA) is a public research university. On the list of graduates, we find names like Mila Kunis an actress and Leonardo DiCaprio an actor. 4. Harvard University, (USA) is a private Ivy League research university in Cambridge, Massachusetts. Famous students count Mark Zuckerberg of Facebook fame. He dropped out though. However, Facebook COO Sheryl Sandberg graduated. 5. University of Sydney (Australia) is a public research university. Founded in 1850, it was Australia’s first university. Former students include Elle Macpherson, a former famous model. John Howard, a former Prime Minister in Australia and Germaine Greer, a major feminist voice of the mid-20th century.