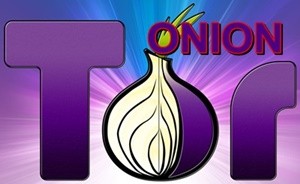 Facebook and ProPublica Sites on the Dark Web. Did you know that both Facebook and ProPublica, a major news organization, has launched sites on the Tor Network with “.onion” addresses. They are not called domain names. Software is forbidden from using Tor URLs ending in .onion on the public internet. This is according to the rules by the IETF Community in order to prevent security and stability problems. Facebook announced in October 2014 that they had launched a .onion address for Tor users to access the site. ProPublica launched it’s Tor hidden service in January 2016 to offer extra privacy protection for those who need it. Both sites are guaranteeing their readers and users that internet service providers or other snoops won’t be able to see that they’ve visited these Tor sites on the dark web. 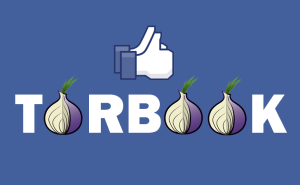 Facebook is the first Silicon Valley giant to provide official support for Tor, a network built to allow people to visit web pages without being tracked and to publish sites whose contents would not show up in search engines. Facebook has made assurances to users that visits over Tor will be safe, with connections secured with strong end-to-end encryption. According to information provided by a developer with the Tor project, this is the first .onion address with an SSL certificate that has been signed by a major issuing authority. This ensures that users will always be directly connecting to the Facebook data center. Facebook also ensures that it virtually eliminates the risk of someone intercepting and monitoring traffic in a man-in-the-middle (MITM) attack. Users wishing to access Facebook over Tor can do so by visiting https://facebookcorewwwi.onion/ while connected to the Tor network.

ProPublica on the Dark Web ProPublica became the first known major media outlet to launch a version of its site that runs as a “hidden service” on the Tor network, the anonymity system that powers the thousands of untraceable websites that are sometimes known as the darknet or dark web. The move, ProPublica says, is designed to offer the best possible privacy protections for its visitors seeking to read the site’s news with their anonymity fully intact. Unlike mere SSL encryption, which hides the content of the site a web visitor is accessing, the Tor hidden service would ensure that even the fact that the reader visited ProPublica’s website would be hidden from an eavesdropper or Internet service provider. This is the new way to browse their website more securely and anonymously. http://www.propub3r6espa33w.onion/. To do it, you’ll need a bit of software called the Tor Browser. Once you’ve got it installed, copy and paste the URL into the running Tor browser.