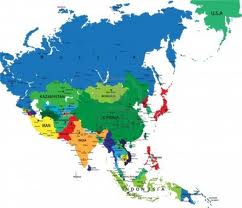 Asia Expat Jobs and Work Websites and Career Portals. During the last twenty to thirty years lots of American and European corporate expats came to Asia to work. Usually, they were transferred from their home country to work in executive positions for a few years. These high-level managers normally had an executive expatriate package. This often included an expensive housing allowance. Paid for international school fees for their kids, if they had any. And probably a local driver for their free company-owned car. Today, there is an abundance of entry-level professionals in Asia, however, there is a lack of mid-tier and top management experience. To succeed in the longer term, companies must develop local pipelines of talent with the capabilities to take senior leadership roles.

Jobs for Foreigners in Asia with Local Language Skills Asia Expat Jobs. Today, Western expats just aren’t in massive demand anymore. The high cost of expats packages. And combined with the rising level of competence of Asian managers. This makes the traditional Western expat becoming less interesting to send to Asia. In a country like China As an example. There is a high demand for Asian Expats, because they often speak Mandarin. The Chinese official language. And they often have a better understanding of the local business culture. Regarding expats, there are fewer of the “fly-in, fly-out” variety: more and more roles are filled by those with long experience in the region and with a nuanced understanding of the markets they are responsible for. Expats often have families in Asia and speak a variety of languages. These “localized” expats are in the pipeline to become heads of Asian businesses, but their numbers are not being replenished at a sufficient rate. 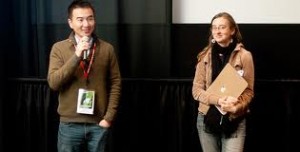 The trend is that younger local well-educated professionals are moving up the Asian corporate ladder. But not all opportunities are dried up for Westerners looking for Asia expat jobs and a position here. Especially for young people between the age of 28 to 40. If you have good transferable skills, speaks English well. And preferably also an Asian language. There are still opportunities. Especially in the middle-management area. So if you are looking for international experience. This is probably a good place to start. UN United Nations Jobs:  UN Jobs Listing International Vacancies.